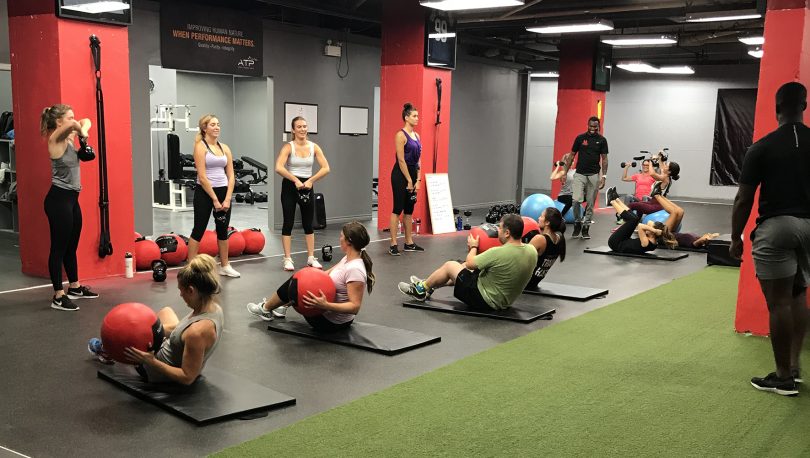 Exercise can be beneficial not only for one’s physical health, but for one’s mental health as well, as numerous studies have shown

While the physical benefits of exercise are obvious to most, the potential benefits to one’s mental health from exercising are much less talked about. But they can be just as important. For instance, studies have shown that exercise can help to either prevent mild to moderate depression or help alleviate the mental health condition.

Specifically, a recent large analysis of 49 studies from around the world (which included 266,000 people on four continents) showed that study participants who exercised for a minimum of 150 minutes per week were less likely to develop depression over nearly eight years of follow-up compared to those who didn’t meet those exercise levels.

But it’s not just depression that exercise can help. Exercise can help prevent or alleviate symptoms of anxiety as well. Exercise relieves tension and stress, boosts physical and mental energy, and can enhance one’s well-being through the release of endorphins.

Perhaps the most noticed mental health benefit by the general population of exercise is the reduction of stress. Exercising can be an effective way to break the cycle of the physical discomfort one feels while under stress. As well as releasing endorphins in the brain, physical activity helps to relax the muscles and relieve tension in the body.

In other words, exercise can be good not only for your physical health, but for your mental health as well!