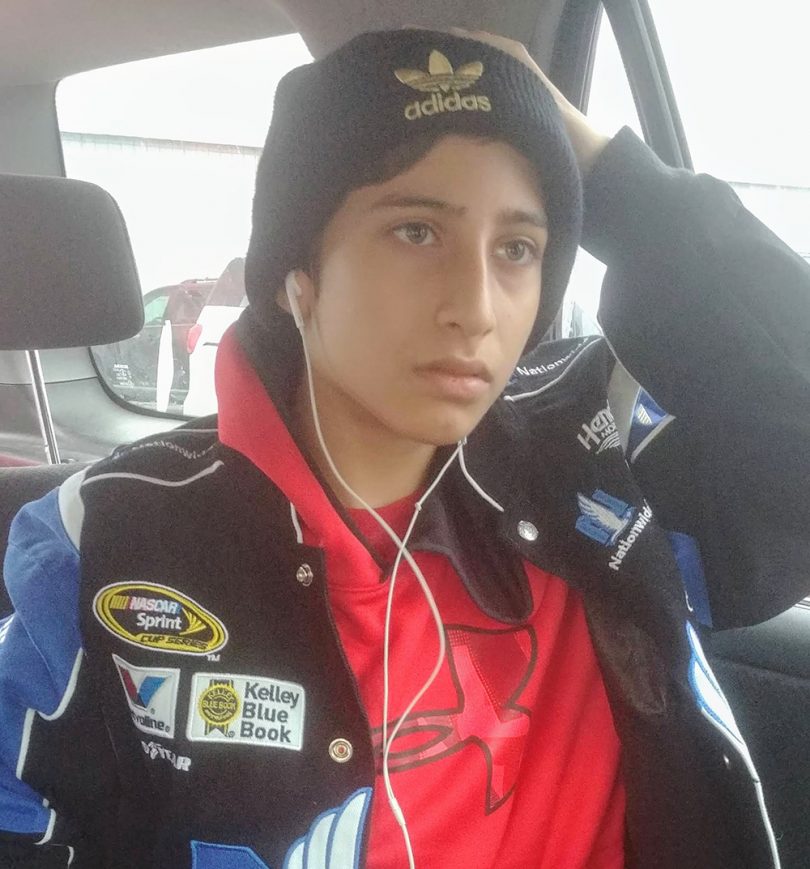 Gabriel Taherie, a talented goaltender Bantam-aged goalie, is focused on working hard and improving all areas of his game while he learns from some high-quality coaches and instructors.

Gabriel Taherie, a West London Hawks Minor Bantam MD goalie, knows it takes hard work to get to the next level. And he’s ready – thanks in large part to his work ethic and a great group of coaches.

Taherie has participated in many camps and received instruction and private lessons from former NHL goalie Steve McKichan, as well as Jason Van Spronsen at Future Pro.

“Gabriel is a very talented young goalie who always works extremely hard when we are on the ice together,” says Van Spronsen. “I can tell he loves the position – not only from his work ethic but also his willingness to help others by volunteering at some of my clinics throughout the season. I look forward to continuing to work with him.”

Gabriel also regularly trains at Dahan Goaltending School, and the youngster says that he loves the fact that they push him, which gets the best out of him and makes him a better keeper.

“Gabriel takes the adversity of being a goaltender very well,” says Nick Dahan. “When our training becomes difficult, he exhibits positivity. He doesn’t let obstacles impede his success.”

“Gabriel has always shown a hunger to improve,” says Jones. “His coachability will allow him to reach beyond his ceiling, achieving even greater things in hockey than his expectations.”