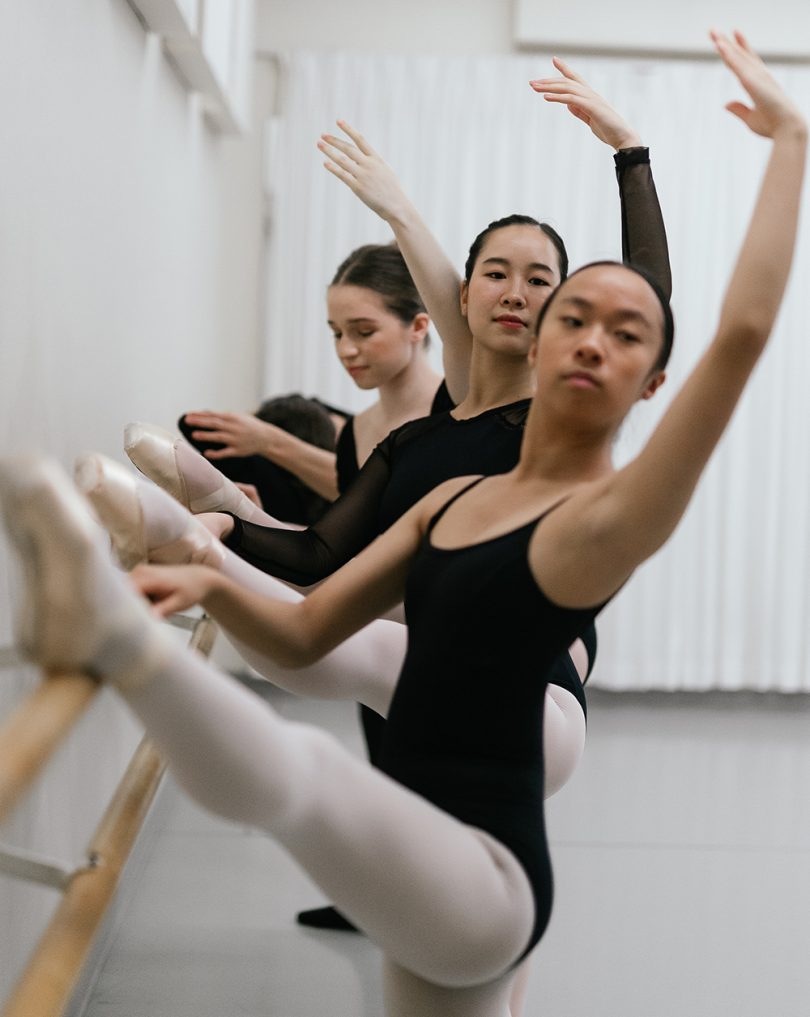 Dance, which has even benefited professional athletes in sports like basketball and football, offers numerous benefits, including improved balance, flexibility, fitness and overall improved health and wellbeing.

Toronto Raptors guards Kyle Lowry and Matt Thomas made their dance debut this past December with the National Ballet of Canada’s production of The Nutcracker. Those efforts were in part comic relief, as the Raptor teammates had no training and served as celebrity guests. But there is a history of professional athletes having been trained in dance – including one future Hall of Fame basketball player.

After the recent tragic death of Kobe Bryant, who died in a helicopter crash along with his daughter and seven other passengers, Dance Magazine noted that tap dance had played a part in Kobe Bryant’s training. The legendary Laker, in fact, took tap dance lessons with the aim of strengthening his ankles after suffering a sprained ankle in the 2000 NBA finals. This wasn’t public knowledge, and Bryant said that it was “kept secret for obvious reasons.”

Bryant couldn’t just walk into a dance store and purchase size 14 tap shoes. Rather, he had them custom made. In Bryant’s autobiography, ‘The Mamba Mentality: How I Play,’ he describes how tap lessons helped to keep him free from injury. In 2018, Bryant spoke with late night host Jimmy Kimmel about how he walked into a dance studio filled with young students’ questioning looks, but that he persevered, and it aided his game.

It has also been reported, over the years, that ballet has helped many football players, as well, to improve their balance, flexibility and cross training to effectively help their game. It is well known that Heisman Trophy winner Herschel Walker, who starred in the 1980s and 90s, took ballet lessons to become a better all-round athlete. Lynn Swann, a Pro Football Hall of Fame wide receiver, recognized the benefits of ballet even before that (Swann starred in the 1970s and early 80s).

Former running back Eddie George, another Heisman Trophy winner who was a standout in the late 1990s and early 2000s, was also a proponent of ballet, while current 300-pound New York Jets tackle Steve McLendon has also enjoyed the benefits of ballet.

What’s happening at Dance Steps?
Dance Steps offers tap, ballet and other dance forms that should be investigated to improve overall fitness, conditioning, flexibility and strength. Upcoming programs include …

For Summer programs, please visit our website at www.dancestepsldn.com.