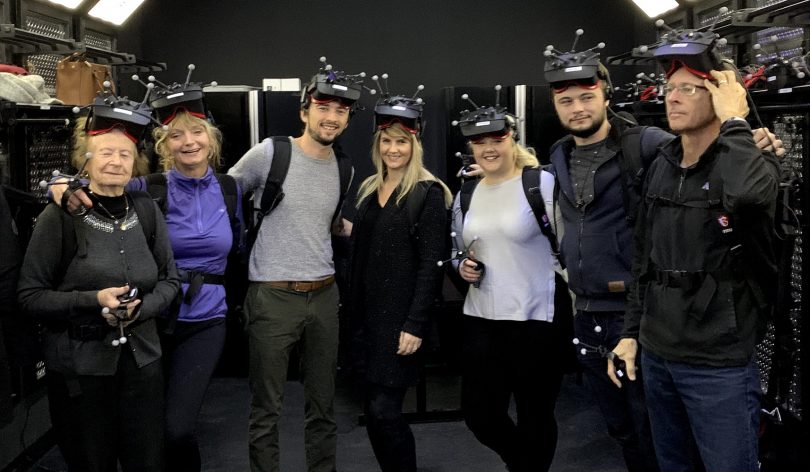 At Dreamland VR, visitors get the opportunity to visit different worlds and open up their imaginations as they take part in a virtual reality experiences that some have described as second-to-none at the London facility

The writing was on the wall, says Chad Boutros, the owner of Cellular Magician Limited, the company that founded Dreamland VR, which has been described as ‘the most realistic virtual reality experience in Canada.’ Children and adults, he says, are tired of the ‘same-old entertainment venues.’ And so, he decided to open Dreamland VR and offer visitors ‘the most realistic’ [virtual reality experiences] in North America.’

Dreamland VR, a 2,400-square-foot virtual reality space on Wellington Road, offers visitors the chance to explore new worlds. ‘When you enter Dreamland VR,’ Boutros says, ‘you are going to feel as though you stepped into the future.’ That could mean doing battle with aliens on a spaceship, trying to escape zombies, walking through temples, or enjoying an exotic vacation.

Up to eight players can participate in a virtual reality game at the same time, and there’s no wires holding anyone back (people explore the space wirelessly). New games are being released all the time, as Dreamland VR tries to keep things fresh for visitors. The facility is fantastic for family outings, as well as birthday parties, team-building outings or corporate events.

Whether it’s the many Holodeck VR game options or the VR Chambers (which offer 60 different experiences in each chamber), Dreamland VR leaves its visitors with virtual reality experiences that are both fun and memorable.