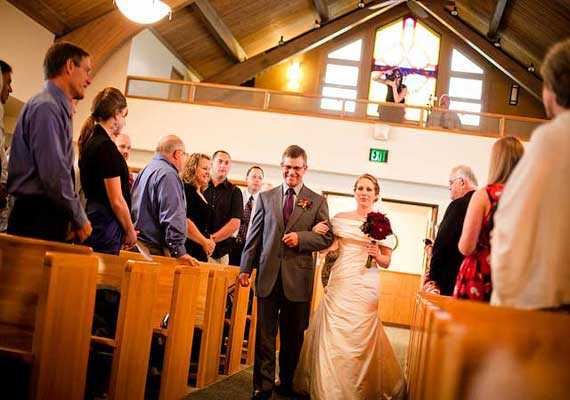 The London Lightning have been an up and down team this season. In November, they looked like the championship team from the previous two season, winning three of their first four games. But they quickly fell off in December, going 3-6 and losing a lot of ground in the standings, along with experiencing a midseason coaching change.

January was more of the same, as the team lost more than they won – though they did fare a little better. Through the first three months of the season, the team sat below .500 at 11-14 and in last place in the division.

But February was the Lightning’s turnaround month. Though things started off similarly to previous months, something clicked following a blowout loss to the Windsor Express. The team went on to win five straight games, including a pair of victories over that same Express team. And they began to look different on the court. The energy they brought to start games startled opposing players, forcing them into turnovers. And they moved the ball around and scored from everywhere on the court. That energy, which provided the team with a lead right off the hop, gave them momentum which they carried through the rest of the game.

Head Coach Elliott Etherington talked about the team’s improved play after their win against the Sudbury FIVE on February 16.

“We have to continue to repeat the effort we are bringing in the first quarter and really set a pace and a tone with a level of assertiveness that we can then maintain over the course of game,” said Etherington.

There has been more of a sense of focus for the team since the calendar turned to February, as the team began bringing more attention to hustle, consistency, and ball movement, and letting other things, such as scoring, come naturally out of that process.

Part of the scoring which has improved is three-point shooting, which coach Etherington explained after a win Feb. 17 against Titans.

“The attempts aren’t really different from what we’ve done over the past 10 to 12 games, but what has been different is where we are getting our shots, when we are getting them, and how many passes it takes to get that shot,” Etherington said. “The more ball movement, people movement, and better use of the spacing … that’s all what it takes to really be effective from three.”

London has been a hot team, and their strong play brought them back above .500 as of February 20. And it all happened with a few adjustments and changing the focus of the team as a whole.

You can catch the London Lightning in their last two home games this season on March 7 and March 31 at Budweiser Gardens. For tickets and more information, and to follow us on social media, visit www.lightningbasketball.ca.