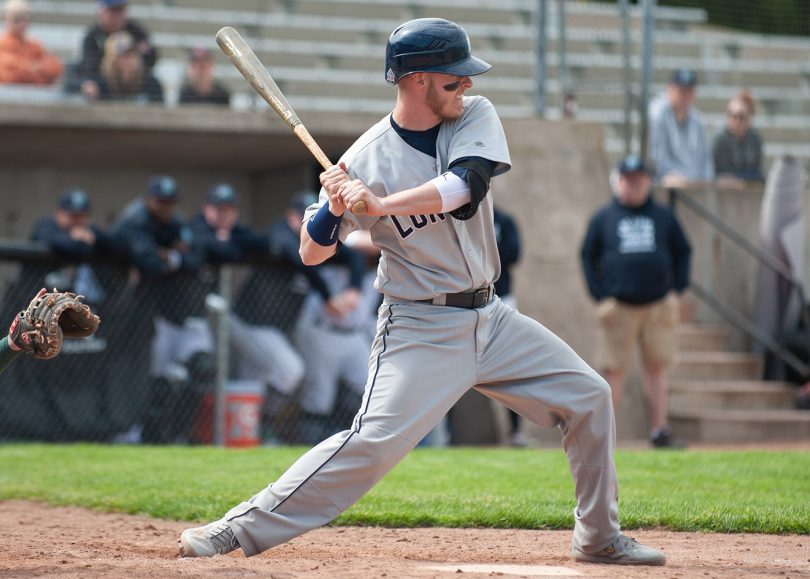 With the winter months and the colder weather on its way, there is no better time to sit back and look back on the 2019 season that was for the London Majors, which was a season filled with many ups, and many downs.

Long-time Majors manager, Roop Chanderdat, mentioned a number of times at the beginning of the season that a mix of new blood in the Majors’ lineup would bring excitement to the team. An extensive roster turnover in the offseason certainly made for plenty of new faces to get used to on the grounds of Labatt Park when the season kicked off in May, and the early season struggles showed that.

The Majors limped out of the gate, winning just two of their first 10 games. But they didn’t let it affect them much, and during a stretch of games in mid-June, the team won eight of nine games, and they earned a big 15-3 win over the eventual Intercounty Baseball League (IBL) champion Barrie Baycats in front of a sold-out crowd on Canada Day.

At the conclusion of the 36-game regular season schedule, the Majors managed to finish the season with an even 18-18 record, good for 5th overall in the IBL. That fifth-place finish would set up a meeting with the Welland Jackfish, the league’s newest team, in the first round of the playoffs. Unfortunately for the Majors, the Jackfish were too much for London, as the Welland ballclub won the series four games to one, thus ending the season for London’s boys of summer.

Regardless, the 2019 season saw some exciting moments on the field for some long-time Majors players – and for some of the new faces as well. Familiar slugger Cleveland Brownlee finished the season with 11 home runs and 29 RBIs, marking the fourth time in his career and second straight season that he compiled double digit home runs. Brownlee also managed an impressive milestone, collecting his 100th career IBL homer on Canada Day. That same day, meanwhile, catcher Mike Ambrose collected his 200th career hit – a double down the left field line. Ambrose finished the year with five home runs and 20 RBIs, which helped earn him a 2nd Team All-Star Catcher selection. Roop Chanderdat also reached a milestone this season, as the manager earned his 300th career regular season win (July 7 vs. the Hamilton Cardinals at Labatt Park).

Two of the new faces that impressed the most for London in 2019 were Montreal native Ismael Pena and Venezuelan hurler Juliandry Higuera. Pena was a two-way player who excelled both at the plate and on the mound. He finished the year with a .307 batting average, seven home runs, and a team-best 30 runs batted in, which earned him a 2nd Team All-Star Outfield selection. As for Higuera, the former Toronto Blue Jays prospect was a force to be reckoned with on the mound. His 81 1/3 innings pitched and 97 strikeouts led the IBL.

Overall, the 2019 season was one that excited the fans, and hopefully created new ones in the forest city. The Majors would like to thank all of their team sponsors – and the thousands of fans who came out to support the ballcub this past summer. Without you, the season could not happen, and we thank you. We look forward to seeing everyone when the warmer weather comes back for another season of London Majors baseball!

By Noah Smith and photos by Matt Hiscox Photography