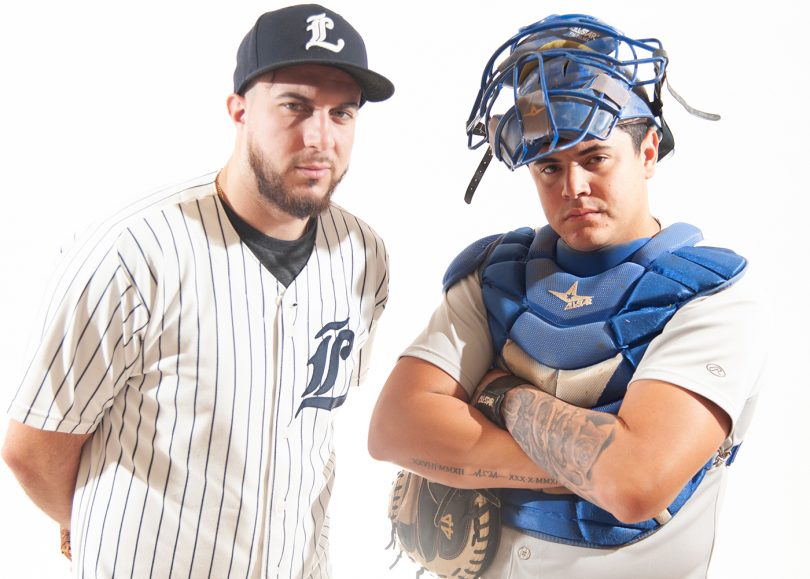 The London Majors have once again done a fine recruiting job during the offseason and will carry a few highly-talented import players on their roster as they look to compete for an Intercounty Baseball League (IBL) championship this year – a title that has proved elusive for the ballclub.

With two decades of experience under his belt, Majors’ owner and general manager, Roop Chanderdat, has built up a lot of contacts overseas, and this year he’s brought in some impact players who will play a big role – particularly in the pitching department.

Simon Mercedes, a right-handed pitcher from Santo Domingo in the Dominican Republic, is one of the headliners. A former prospect in the Boston Red Sox organization, the 27-year-old is a hard-thrower who can reach 95mph on the radar gun. In his last professional season, in 2016, Mercedes struck out 58 batters in 60 innings between the Class-A Salem Red Sox and Double-A Portland Sea Dogs. Fortuitously for the Majors, the righty has a work visa from his time in the Red Sox organization (prospects get one in case they get called up and have to travel to play the Toronto Blue Jays).

Wander Beras, meanwhile, is another ex-pro player who will take the mound for the Majors this season. The left-handed pitcher, who also hails from the Dominican Republic (born in Elias, Pina), began his pro career in the Los Angeles Dodgers organization and also played in the Cleveland Indians’ system. In recent years, the 30-year-old has played Independent League baseball.

A third pitcher for the Majors will be Ismael Pena, who was actually born in Montreal, QC. Another player with professional experience, Pena, a 23-year-old, began his career in the Arizona Diamondbacks organization and also played in the Seattle Mariners’ minor league system. At that time, he was strictly a hitter, playing first base and outfield. Last year, Pena transitioned to the mound for the Santa Fe Fuego in the Pecos League, where he struck out 66 batters in 66 2/3 innings (the left-handed batter also hit .323 in 15 games at the plate).

Behind the dish, the Majors welcome Luis Sayol this year. The native of Venezuela is expected to be a leader on the team, as he carries all the qualities necessary to play the role. He’ll also guide a brand new starting pitching staff as the Majors look to improve on last season’s results (Owen Boon, a local player and returnee, rounds out the rotation as the fourth starting pitcher).

If the Majors hope to enjoy a lengthy playoff run in 2019, the pitching will play a major role. And with a rebuilt staff, filled with potential, the club appears poised to make some noise as the IBL season unfolds.

Contributions by Roop Chanderdat and photos by Matt Hiscox Photography