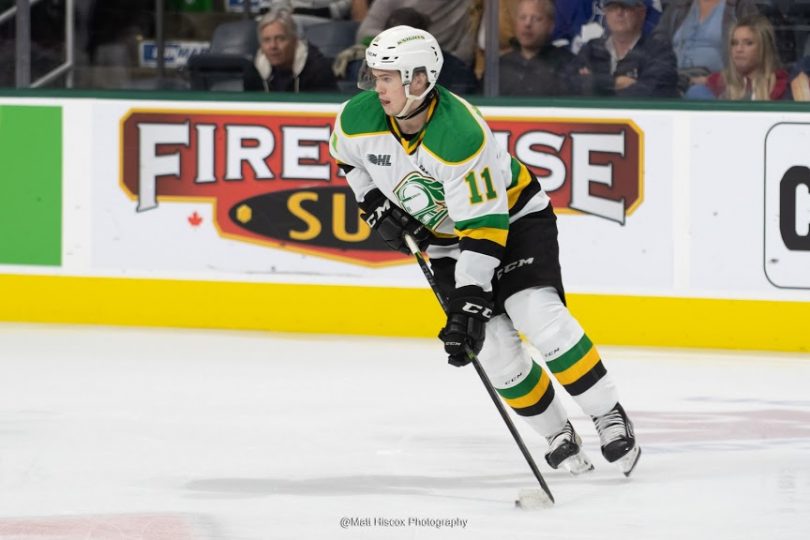 Every holiday season, fans from across the country get a glimpse into the future of hockey. For two weeks, the best junior hockey players in the world represent their respective countries for the chance to be named world champions. At the helm this year, Team Canada will have the Hunter brothers – two men who understand what it takes to reach the summit.

Over their tenure as General Manager and Head Coach of the London Knights, respectively, Mark and Dale Hunter have led their organization to near-annual success. In 19 years, they have amassed 26 separate team championships – including five conference championships, four league titles, and two Memorial Cups. Their teams have set records for longest undefeated streak (29 games) and total points in a season (120). They have mentored stars such as John Tavares, Bo Horvat, and Mitch Marner, and now, they will bring their talents to the international stage.

The team won’t be filled fully by new faces. The Knights have two players from their roster vying for a spot on the under-20 team. Washington Capitals draftee Connor McMichael and Columbus Blue Jackets pick Liam Foudy both hope to use their in-depth knowledge of their mentor’s style of play while they represent their nation. The dynamic coaching and management style of the Hunters will aim to bring Team Canada back to their winning ways. After missing the podium last year, the brothers are a welcomed addition to the organization.

Submitted by the London Knights