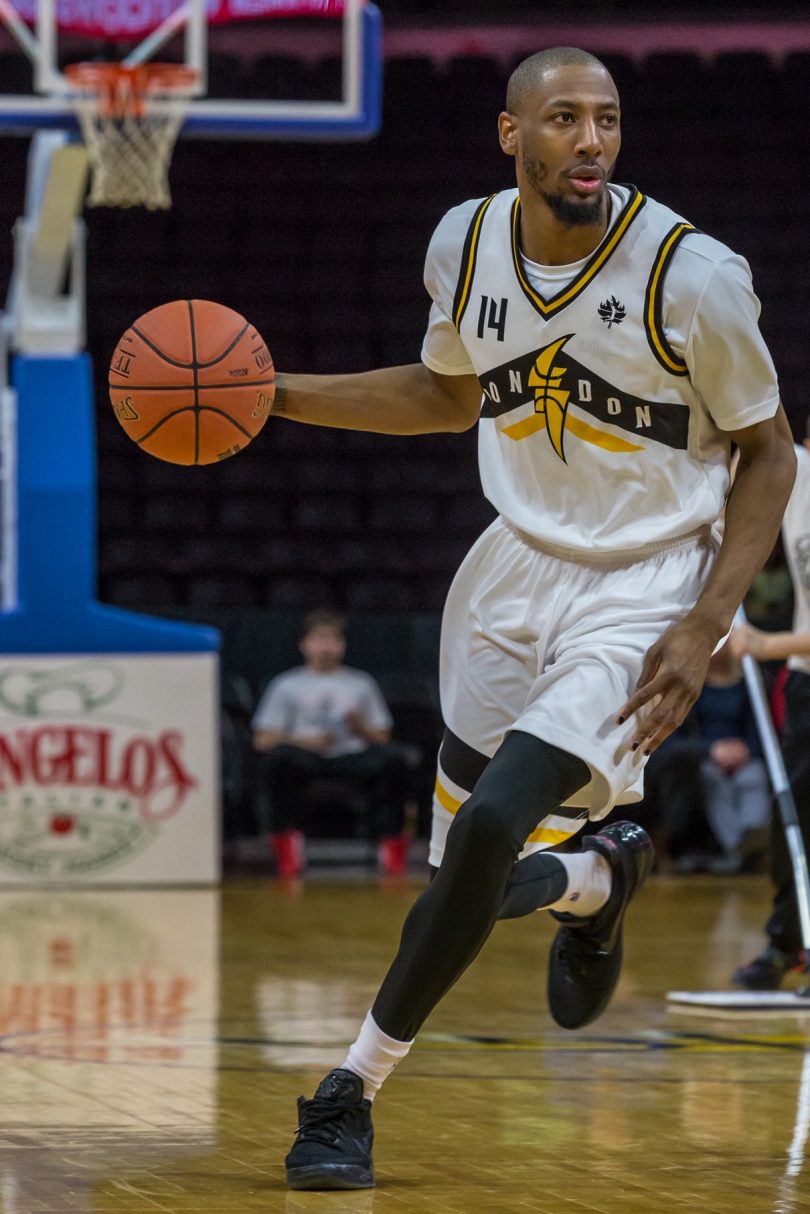 Marcus Capers, who returns for his fifth season in London, will be joined by a new-look roster in 2019-2020 as the Lightning look to rebound from a disappointing year and make a run at another National Basketball League of Canada championship next spring.

The London Lightning will have a whole new look for the 2019-2020 National Basketball League (NBL) of Canada season when they tip off in late December. After posting their lowest win percentage in franchise history and being eliminated by the KW Titans in the first round of the playoffs last spring (for just the second time in the team’s eight-year history), the Lightning are hoping that big changes to the roster, the coaching staff, and the front office, will breathe refreshed life into the team and help return the Bolts to their winning ways.

The most notable changes this offseason include the promotion of assistant general manager, Mark Frijia, to full-time general manager duties, and the hiring of former assistant coach, Doug Plumb, as head coach of the team. Plumb replaces the loss of Elliott Etherington, who recently signed with the Sudbury Five.

Plumb, an assistant on the 2016-17 Lightning team that set an NBL Canada record with a 35-5 record and won the NBL Canada Championship, brings a relentless work ethic back to the team. He has spent recent months building his coaching staff and roster for the upcoming season. And it’s a team that looks to challenge for an NBL Canada championship right away. The former St. John’s Edge bench boss will build off a strong rookie coaching campaign where he went 20-18 before stepping away from the Edge to deal with personal matters near the end of the season.

The first player signed under new Coach Plumb? Long-time Lightning guard, Marcus Capers. Capers returns to London for his fifth season (and sixth overall in the NBL). At 6-foot-4, Capers appeared in 40 games last season, averaging 9.9 points and 5.4 rebounds per contest while doing a little bit of everything for the Bolts. He’ll be looked upon to bring stability and veteran leadership to the new-look Lightning in 2019-2020.

Joining Capers is newcomer Muhammad El-Amin, a two-time European champion and former D1 Conference player of the Year who sports an impressive international resume. Standing 6-foot-5, the 32-year-old has played in several of Europe’s top basketball leagues, including Italy’s top Serie A league and the Greek HEBA1 league. El-Amin boasts a career average of over 14 points per game in 174 games heading into this season. The Michigan native will now be playing closer to home, as the former D1 standout grew up just three hours from London.

Season tickets are on sale and can be purchased by calling the team offices at 519-433-0634. Make sure to stay up to date with player signings and team news by following the team on social media or on the Lightning team website at www.lightningbasketball.ca. Fans can catch all the action starting Friday, December 27 when they take on the KW Titans in a rematch of last season’s playoff matchup.