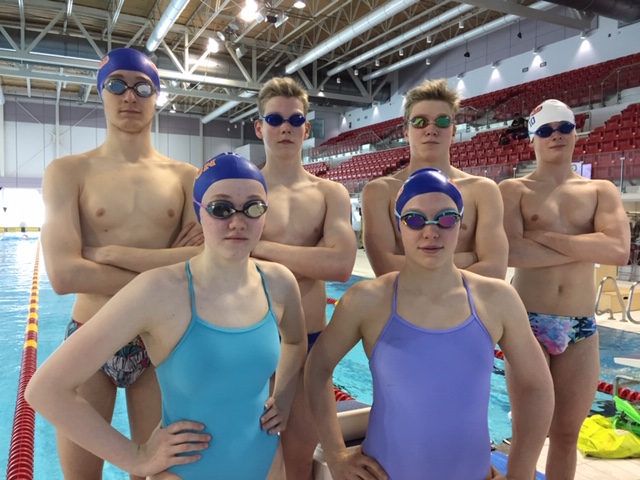 There were many great performances during the two events, led by LAC alumnus Maggie MacNeil being named to the Canadian World Championship team that will compete in South Korea in July. Meanwhile, Charis Huddle was selected to the FISU Games that will take place in Naples, Italy.

Both David Hickey and Jack Haycock established new club records, with Haycock earning silver in the 100 breaststroke in Quebec and Hickey achieving his club record at the Canadian Trials in Scarborough. Carter Buck also won gold and silver medals in the backstroke events at the Eastern Canadian championships.

Submitted by the London Aquatic Club