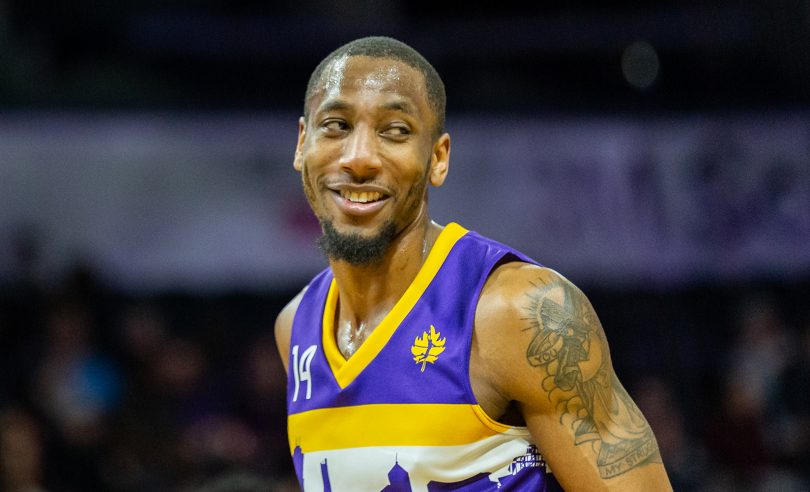 The London Lightning, who feature a new-look lineup in 2019-2020, are looking to return to their winning ways after losing in the first round of the playoffs last season. A mix of returnees and newcomers will hit the hardwood all season under the leadership of new head coach Doug Plumb.

London Lightning fans have plenty of opportunities to see the new-look squad during the opening months of the 2019-20 National Basketball League (NBL) of Canada season. The team plays a total of 18 games during January and February, with 12 of those at home at Budweiser Gardens.

Last season, the Lightning posted their lowest win percentage in franchise history while also failing to defend their title as league champions after getting eliminated by the KW Titans in the first round of the playoffs. Their first-round exit was just the second time in the team’s eight-year existence.

But after big changes during the offseason, the Lightning are hoping to return to their winning ways. The most notable changes included the promotion of assistant general manager, Mark Frijia, to full-time GM status, and the hiring of former assistant, Doug Plumb, to be the team’s new head coach (Plumb replaces Elliott Etherington, who signed with the Sudbury Five during the offseason).

Plumb, an assistant on the 2016-17 Lightning team that set an NBL Canada record by going 35-5 and won the league title, brings a relentless work ethic to the team, which he plans will challenge for an NBL Canada championship right away. The former St. John’s Edge bench boss will build off a strong rookie coaching campaign where he went 20 and 18.

Training camp featured a number of returning players alongside a promising mix of youth and veteran talent. Among the returnees is veteran Marcus Capers, who returns to the Forest City for his fifth season with the Lightning and sixth overall in the NBL. At 6-foot-4, Capers appeared in 40 games last season, averaging 9.9 points and 5.4 rebounds per contest while doing a little bit of everything for the Bolts. He will be looked upon to bring stability and veteran leadership to the new-look team.

Fans can purchase regular season single-game tickets by visiting the Budweiser Gardens box office in person or online at www.budweisergardens.com. Make sure to stay up to date with player signings and team news by following the team on social media or through the team website at www.lightningbasketball.ca.