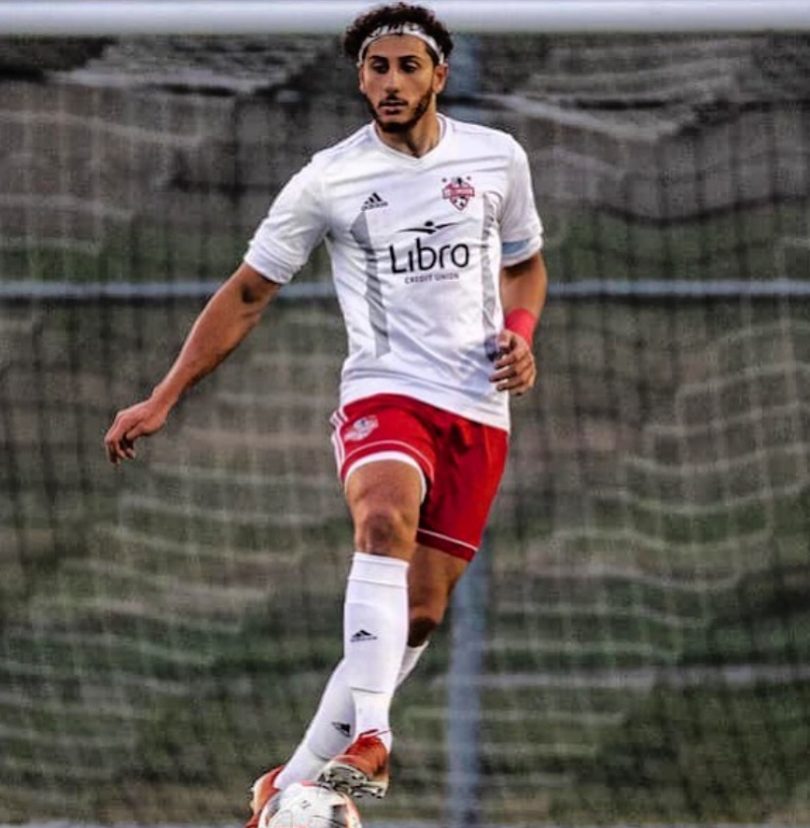 Halbouni, who enjoyed a successful career wearing the FC LONDON uniform, is off to Europe to continue his soccer journey.

The 2020 season has barely started and already FC LONDON and London TFC Academy are making strides.

Michael Marcoccia, who has led the squad to several championships over the past few years, will again be behind the bench for both the Men’s and Women’s League1 teams.

Further, Marcoccia is taking on a Soccer Director role with ASAD (Academy for Student Athlete Development), as FC LONDON joins forces with the Thames Valley School Board to bring a true soccer academy program to London high school students. Originally founded in Durham, ASAD is a flagship sports program that combines education and soccer within the high-school curriculum.

A flagship moment for the club is the recent signing of FC LONDON’s Belal Halbouni by Werder Bremen in Germany.

“Our goal is to create opportunities for players, and this is an example of what hard work and tenacity can achieve,” says Marcoccia.

FC LONDON has also signed a multi-part partnership agreement with MLS, Toronto FC, and Adidas and will wear Adidas gear in 2020. This gives the club extra benefits around training, events, and promotions across North America.

Tricar field, the future home of London TFC Academy, has broken ground in southwest London and is currently targeting a May 15 launch date.

“It’s already booked solid for the entire season,” says FC LONDON President Ian Campbell. “It’s very exciting for our club and the soccer community to have an additional turf field with lights available where athletes can excel.”

FC LONDON is finalizing its summer home-game schedule for both men and women, which will start in early May.