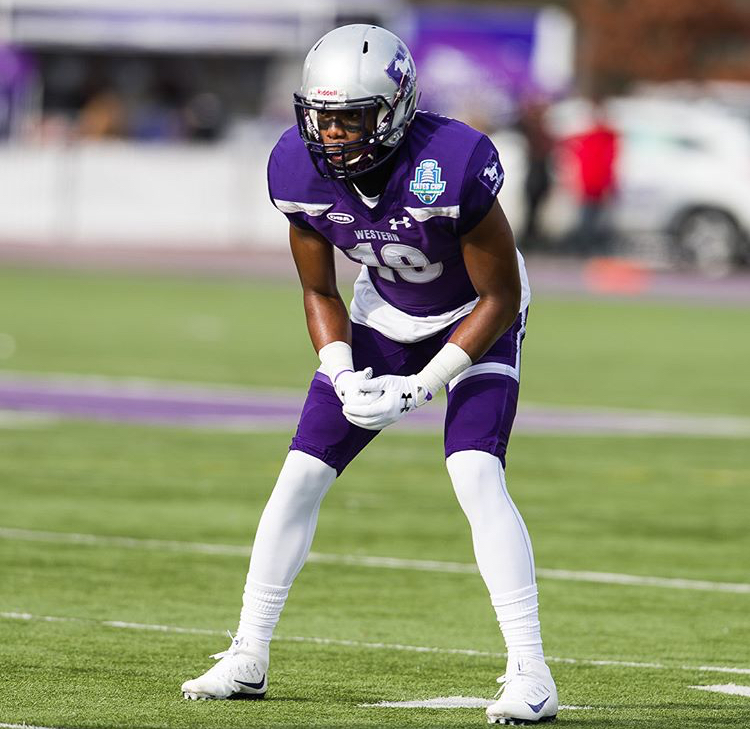 Athletic Fluency will be represented by a pair of talented athletes at the Annual CFL Combine in downtown Toronto this year. These athletes include Fraser Sopik, the current USports Presidents Trophy winner (given to the best defensive player), and Hakeem Johnson, a former OUA all-star defensive back. The Regional Combine will be held on March 21, and the National Combine will be held the following three days (March 22-24).

Over the past three years, Athletic Fluency’s head athletic trainer, Miguel Wason, has had 17 participants in the CFL Combine. Of these players, 11 have been CFL Draft picks (and two others have signed as free agents). Now, for the fourth year in a row, Wason will be looking to send players to CFL training camps to pursue professional careers in football.