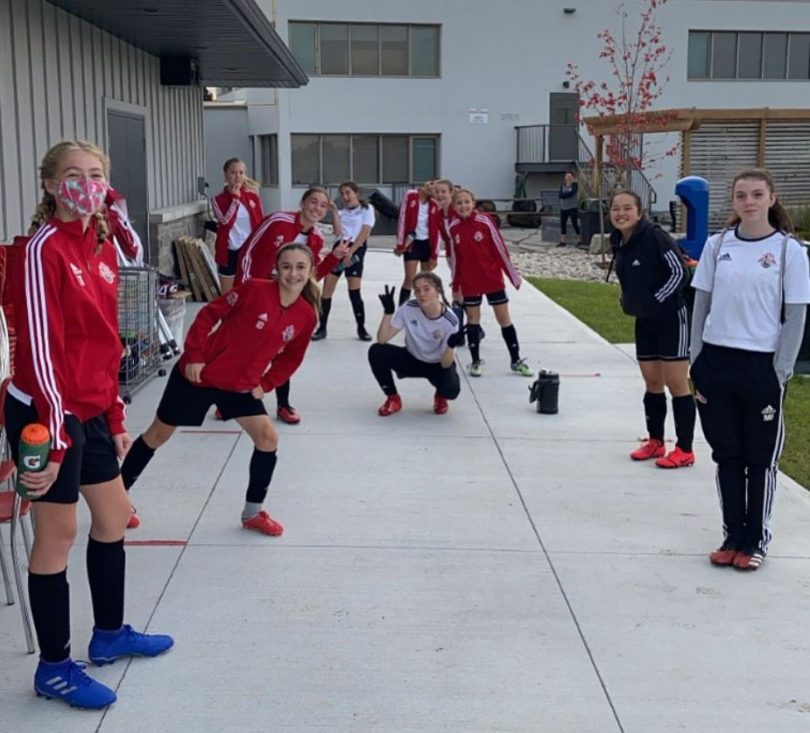 With 2020 field time cut short, and the cancellation of leagues throughout the world, London soccer was no different. As the summer came to a close, so too did the prospect of competition – especially elite competition with travel to communities outside of the London area. However, as we look over the horizon, the London TFC Academy and FC LONDON soccer club are already looking toward 2021 with enthusiasm.

The fall season has seen an expansion of the club, which now offers both training and gameplay for players U8-U17, along with full nightly activity on the new Tricar Field, a full-sized turf field with lights in southwest London. With play in various levels of the Ontario Soccer Pathway, the club has been holding sessions to select players for male and female teams across all age groups. Teams will train throughout the winter months in anticipation of playing in structured leagues in the summer 2021 season.

“As a component of the club’s ‘Return to Play,’ we’ve adopted rigid safety policies at the direction of Ontario Soccer, EMSA and Canada soccer to ensure a safe environment for all participants,” says Club Director Dave Debenedictis. “Players, coaches and parents have been great in accepting our new normal, and minimizing risk is a crucially important component of our program.”

National Coaches Week reinforced the positive impact that coaches can have in the lives of young players.

With the cancellation of university and college fall sports, many players from the League1 and U21 League 1 Reserve programs have been focusing on their skills to stay sharp for the season ahead next year.

“It’s been hard on players who have strong aspirations to compete at a high level,” says Michael Marcoccia, head coach of the League1 men’s and women’s program. “Players see League1 as a way to showcase their skills and open opportunities to future playing careers. The cancellation of the League1 program has put a damper on some of those aspirations.”
As is typical, the League1 team trials and player selections have identified several key prospects who will have a chance to impress London fans on the field next season.

Construction at the Tricar Field complex has also included the completion of a clubhouse – complete with several change rooms, a vending area, washrooms and a common/meeting room.

Comments Ian Campbell, club CEO: “Although we won’t get a chance to use the clubhouse until restrictions relax a bit, it’s everything we could have hoped for, and we’re looking forward to inviting teams from across the province to London to showcase both our skills and this great facility.”
Keep checking the website for further details.