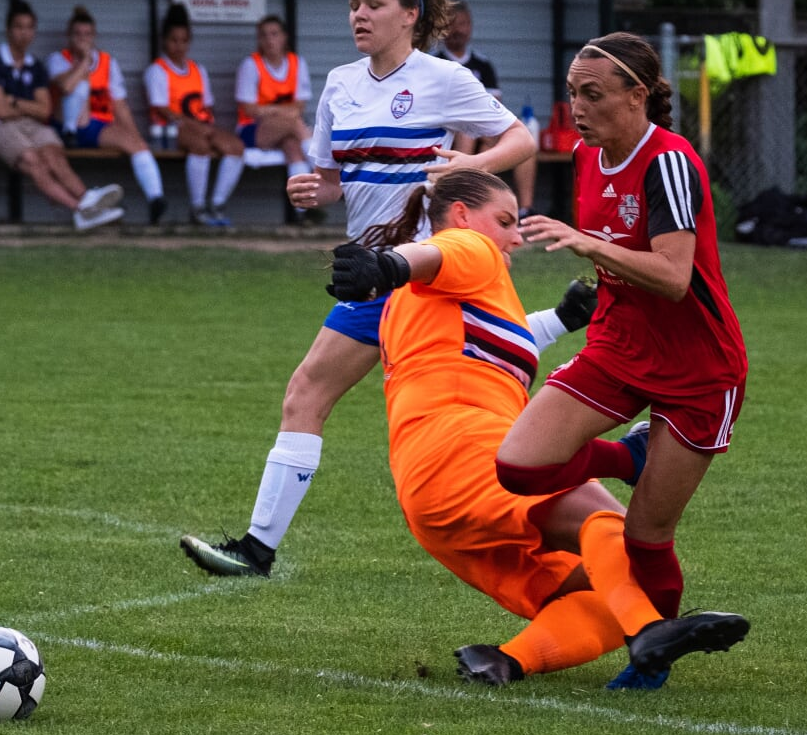 FC LONDON’s youth academy, ‘London TFC Academy,’ has been named by Canada Soccer as one of an elite group of clubs in Alberta, British Columbia and Ontario that have been provisionally granted the Canada Soccer National Youth Club Licence. The Program was launched in 2017, with the Canada Soccer Professional Club Licence, and expanded to youth soccer in 2018 – in collaboration with Provincial and Territorial Association Members. It focuses on the incorporation of international best practices.

“We are pleased to announce the exemplary 39 National Youth Club Licence holders that have worked diligently over the past 12 months to demonstrate a willingness to improve, to collaborate, and most importantly to raise the level of youth football in our country,” said Jason deVos, Canada Soccer’s Director of Development.

Meanwhile, at the local level, OPDL licensee, ‘London TFC Academy,’ has signed an affiliation agreement with local youth soccer Alliance FC, a club that boasts over 600 participants across all ages. When combined with existing affiliations with St. Thomas SC and Strathroy United FC, London TFC Academy now has visibility to over 3,400 players across 235 teams in the region. The affiliation opens up opportunities for Alliance FC players, including both boys and girls, to be ‘placed on the London TFC Academy OPDL Development Roster’ for the balance of the season (specifically those born in 2005, 2006, 2007, who play in U13, U14 leagues in 2019).

At the senior level, the Women’s League1 squad finished in third place in the regular season with a record of 7-3-3, while Jade Kovacevic won the Golden Boot with 21 goals in 13 games. The top eight teams make the playoffs.

The Men’s League1 team didn’t fair so well, squeaking into the playoffs in seventh place. The team did, however, finish the regular season with a six-game unbeaten streak, and marksman Connor Wilson netted 11 goals in 15 games.

“With the combination of our FC LONDON teams operating in League1, our direct partnership with recent MLS Champions Toronto FC, and our growth in 2019, we’re thrilled to bring such a strong pathway to the region,’ said Ian Campbell, CEO of FC LONDON and London TFC Academy.

With over 25 teams running in 2020, assessments are already underway with dates and times for boys and girls available at www.fclondonacademy.ca/fallassessments.