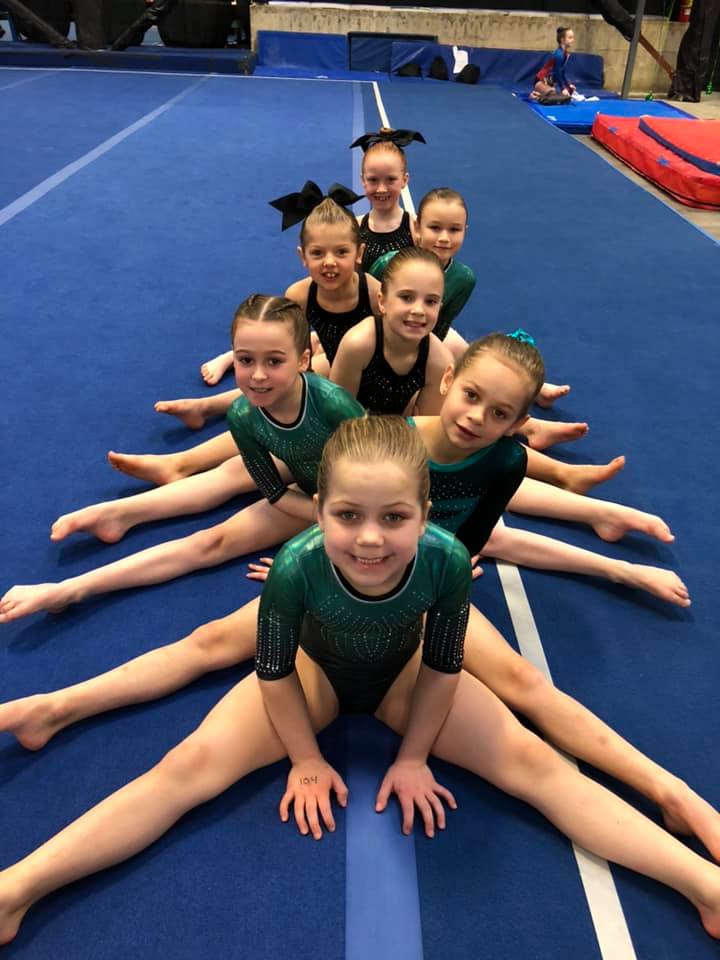 The Forest City Gymnastics Club continues to provide high-quality programming for gymnasts in London and area, offering a tight-knit community as they support and encourage all their athletes to improve, grow and develop – in gymnastics and in life.

The competitive program at Forest City Gymnastics, locally known as Team FCGC, has had a spectacular season – both in results and in growth! With numbers booming, meet successes piling in, and community connections continuing to grow, it is no wonder that the program continues to thrive after more than four decades in the city!

After enjoying their second full season in their beautiful and expansive new facility, the team has now evolved to be the home of over 130 competitive athletes! Ranging in age from 5 to 18 years old, in both a men’s and women’s program, these athletes call themselves a family – and they mean it! With team-building trips, multiple in-house events and more, all of the athletes and families really demonstrate a love for the club and all of the gymnasts, regardless of level.

FCGC also hosts multiple competitions every year, including Ontario Championship meets, and those events would not be possible without the dedication of the entire FCGC ‘family’ pitching in. One of the reputations Forest City has earned around the gymnastics community over the years is that of running fun and well-organized events, which in turn showcases the impressive program and support system that the organization has in place. Like a well-run machine, it is clear that everyone involved loves what they do and who they do it with!

One of the most noteworthy highlights to come out of the 2018-2019 season was the success of men’s team athlete Nicholas Homsi. This past spring, Nick qualified to be part of Team Ontario and was invited to compete at the Eastern Canadian Championships! Nick got to fly out to PEI with his coach, his mother and the rest of the Team Ontario contingent, to compete against multiple other provinces. He managed to withstand the pressure and rose to the occasion, and it resulted in his season best meet! That effort earned him four podium finishes, including a Bronze medal on the Floor exercise. Nick’s performances also greatly helped Team Ontario earned a Silver medal in the All-Around competition!

The longevity of Forest City Gymnastics is clearly the result of an awesome community, which is made up of dedicated coaches and staff, as well as the families of all of the athletes. Whether a child is a once-per-week recreational gymnast, or a 5-time-per-week competitive member, all are greeted with the same big smile when they come through the door and are supported as they reach for their dreams!

For more information on any of the programs at Forest City Gymnastics (including Recreational or Competitive), visit the website or contact the office at any time.